Would you move to mars?

it's too early in the morning for this.

Actually guys the moon landing was fake and the earth is flat. This could mean mars doesn’t exist as well! The governemnt in 1980s had secret cgi that faked the moon landing! Or at least that’s what I’m supposed to tell the 2021 generation. Also moon cheese goes great on pizza once you find out the moon does exist

Well, I suppose that ends that.

If I could move to Mars to get away from the craziness that has become earth I would do it in a heartbeat.

DanielW said:
No, Mars isn't habitable. Microgravity is being shown to have negative affects on the brain, heart and eyes. and that's just a few of the issues besides the long-term radiation exposure both traveling TO Mars let alone trying to live there. As far as we know, nothing currently lives on the surface of Mars, Might be water and microorganisms under ground, but who can guess whether or not those would kill us

Maybe someday - when science catches uo with science-fiction, but I don't see in happening in my lifetime.
Click to expand...

Any evidence of the microgravity issue?

Babybearuk said:
Any evidence of the microgravity issue?
Click to expand...

"Ever since astronauts began going to space for extended periods of time, it has been known that long-term exposure to zero-gravity or microgravity comes with its share of health effects. These include muscle atrophy and loss of bone density, but also extend to other areas of the body leading to diminished organ function, circulation, and even genetic changes." 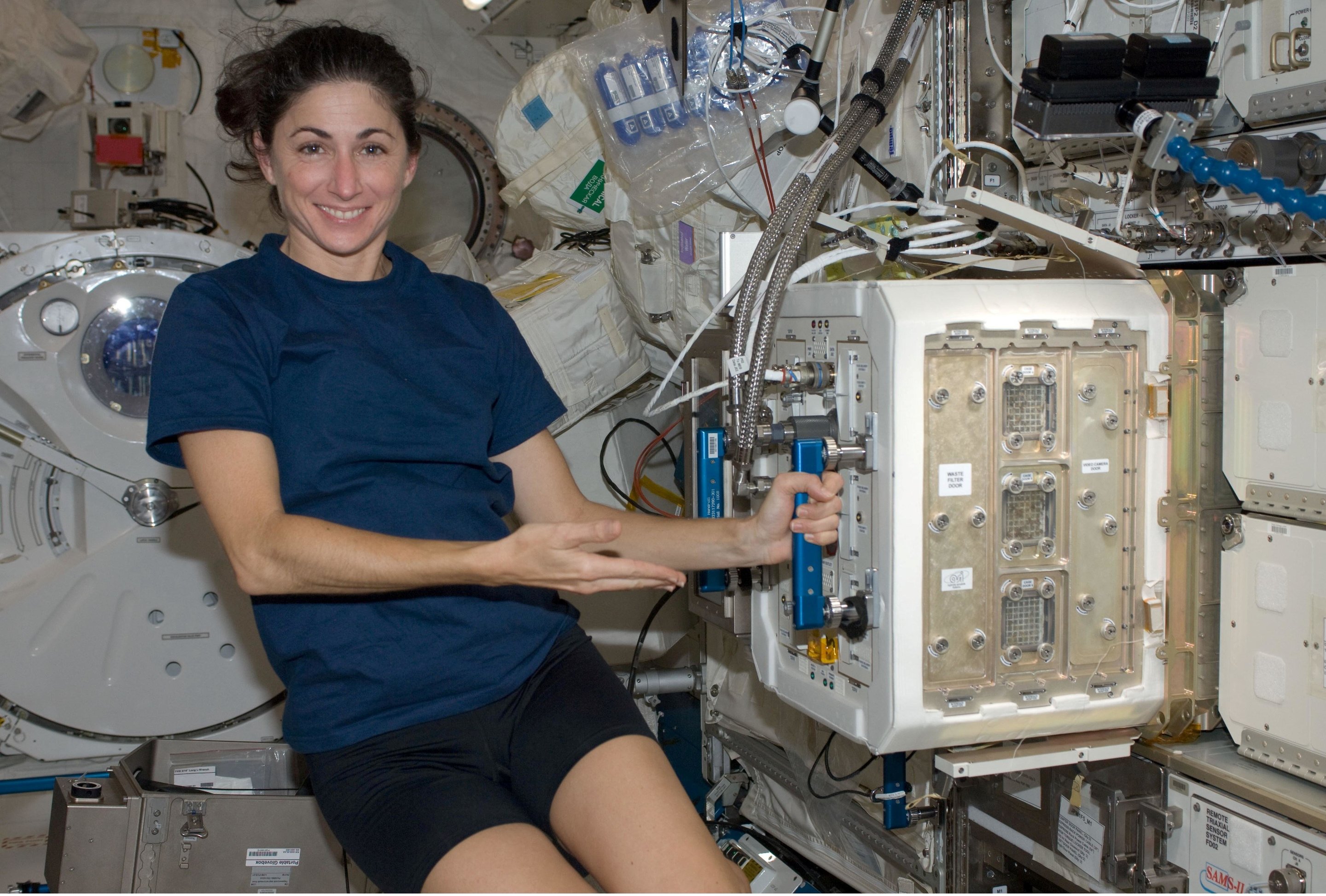 To avoid vision problems in space, astronauts will need some kind of artificial gravity

Ever since astronauts began going to space for extended periods of time, it has been known that long-term exposure to zero-gravity or microgravity comes with its share of health effects. These include muscle atrophy and loss of bone density, but also extend to other areas of the body leading to...

nwm said:
BUT I have NEVER heard of any suggestion that it might be possible for humans to colonize it.
Click to expand...

nwm said:
But the idea of colonizing Mars I have heard a lot about, for well as long as I can remember - all kinds of theories on how (with some actual scientific base behind them)
And quite a few theories that suggest originally man came from Mars, and colonized earth when Mars started to REALLY become uninhabitable - so it is it least possible by going back, you are really fixing issues VERY ancient man (but possessing technology that got lost) caused, and re-claim the original home. (Just a thought) now because we messed up earth - fast-forward about 10,000 - 100,000 years, maybe same deal, but back to earth
Click to expand...

Nothing about Mars would suggest that it has ever been, is or could be capable of originating or supporting life.
NASA, and others, only persist with fantastic ideas in order to perpetuate their revenue streams and because Mars is 'easy'.
It lacks the gravity to hold a suitable atmosphere or moisture (ice still evaporates at sub-zero temperatures where pressure and humidity are low), it lacks a magnetosphere and it lacks the carbon to comprise an atmosphere and bodily life, 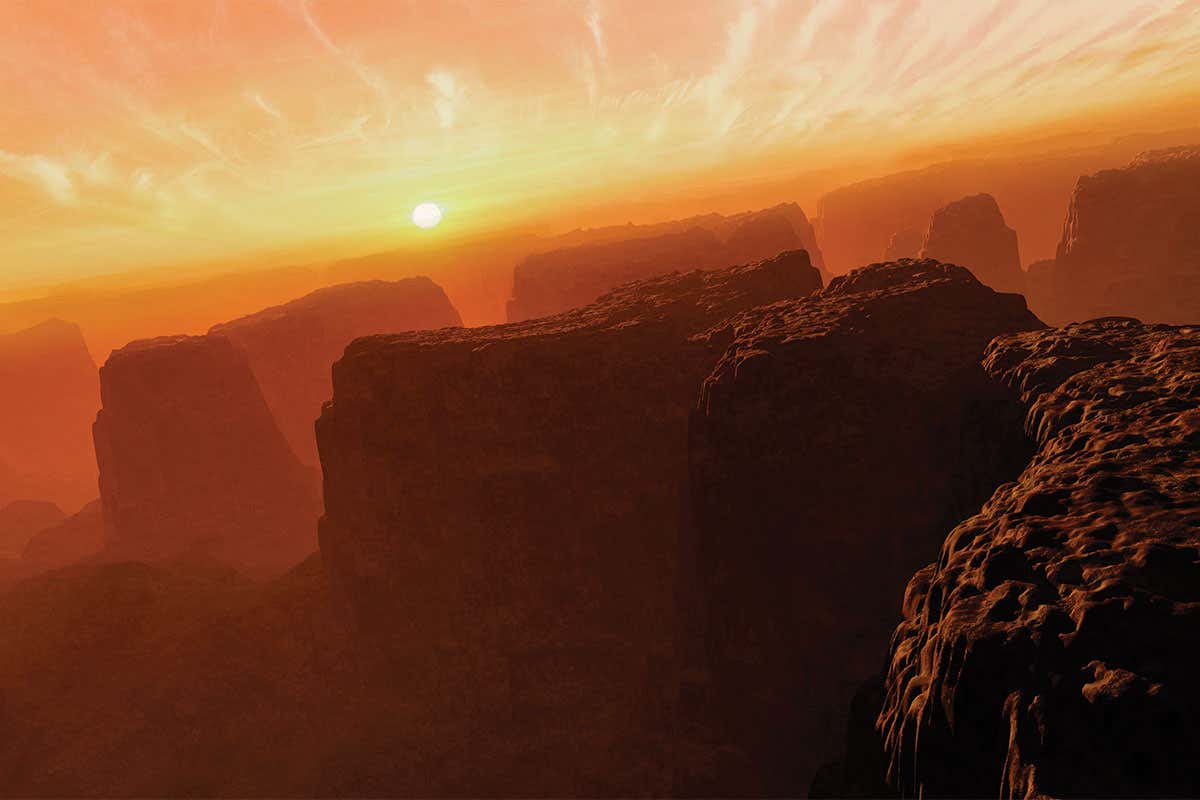 www.newscientist.com
And in times gone by, it would've been colder than it is today (as per what follows).
Venus, however, is much harder, but it's current state at least has the possibility that any evidence of life has been obliterated, while it's past, and the past of the Sun (given that it gets 10% hotter every billion years), offers the possibility that before it's current volcanic state erupted, it may have been capable of life.
But only 'may' at the extreme (3.5 billion years to terraform Earth, don't forget).
The good thing about the fantastical suggestions of 'demented chimps' (that's humans, btw) coming from Venus is that leotards and capes were once all the rage.

You just had to get us back on Uranus, didn't you?

Watch out for Klingons...

@ade I just would not bee too sure either way... BUT plenty of pics showing things it's highly unlikely would have formed naturally, as well as a probe recently confirming ice in some areas - as for temp, well get some sort of an atmosphere built up (that among other things, a dooms-day device, or pollution could have destroyed) there is some heat retention. If still need more, use the same things (gas) that is now making earth too hot.​

Bottom line without a LOT more - I personally just don't know one way or the other - but certainly would not rule it out.

Are you sure you don't mean Dr. Spock?

DanielW said:
Are you sure you don't mean Dr. Spock?
Click to expand...

I was gonna put Dr. Spock but then you might not picked up on the Avengers: Infinity War’s popular catchphrase, “Mr. Stark I don’t feel so good.” Unless you didn’t pick it up, and in that case *scattered applause* now you know!

Klingons are not THAT bad - it's Borg that are the REAL concern!

nwm said:
Klingons are not THAT bad - it's Borg that are the REAL concern!
Click to expand...