What Little Book Are You Reading?

My current Little read is Teddy Bear Says Let's Hug by Suzy Senior. It's one of a series of adorable Teddy-shaped board books about lovely things like having hugs, getting snug at nighttime and loving your plushie. How about fellow ADISCers? 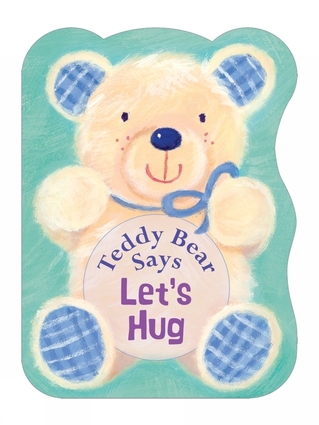 That looks like a pretty cute book! I don't have many little kid books left, however I still have my hardcover copy of the polar express

The last little books that I was reading were a mixture of a few! I'm still reading all three of these a few times and all, so I felt like they all deserved a mention. I latch on to my new things for a while! 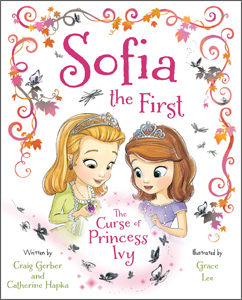 Newest Sofia hardcover for sure! The Curse of Princess Ivy! What's it about? It seems that Amber finds out about the Amulet of Avalor and summons a not so nice princess with it! She wants to take over their kingdom! I always love it when Amber is involved too! 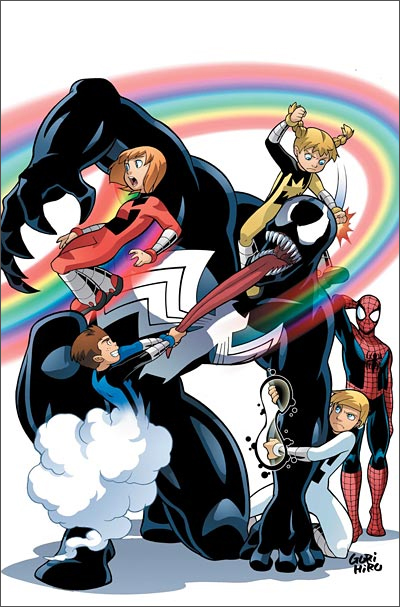 Just recently got the single issues of these Power Pack comics where the Power Pack Meets Spider Man! (The trade collection is way too expensive now!) Such a fun time when the Power Pack swings around with Spider-Man! First, Marvel's premiere kid-only super hero team adds another member to their group.. Spider-Man? A strange mixture the Vulture was messing with has turned Spider-Man into a kid again! The Power Pack gets to hang with their age-regressed super hero friend and learn some of the harshness of New York, and fend off the Sandman! After that is over with, the group runs amok of Venom.. or at least traces of the Venom symboite! After they do though.. some of that Venom unknowingly latches onto the youngest members costume.. and starts taking her body for nightly crimerides! Can anyone withstand the adorable horror that is.. Katie Venom!?
http://i.imgur.com/Xavw3kM.jpg

The last recent thing I got ahold of was another.. well, Sofia book. Whoops. 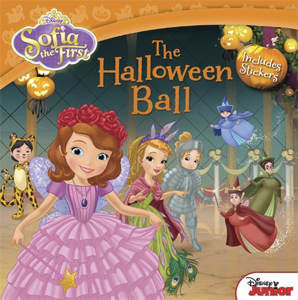 It's very much like the Halloween episode of Sofia, but adjusted in just the right amount of ways to keep it interesting! Plus some of the art in it is just so adorable. I read it a few times on Halloween, while I was marathoning Ruby Gloom!
Last edited: Nov 22, 2014

I've been getting mine on line. I still love "Goodnight Moon", but on the computer, it's awesome. The background music is Schumann's "Songs from Childhood".

dogboy said:
I've been getting mine on line. I still love "Goodnight Moon", but on the computer, it's awesome. The background music is Schumann's "Songs from Childhood".
Click to expand...

No, you buy the e-book from a company that sells books. My wife does this, and then before I turn in to sleep, she'll play it for me from her Ipad. The e-book reads the story, and the Schumann plays in the background. My wife also bought me the sheet music for the Schumann which I learned, so now I play it on my keyboard.

I'm reading "James and the Giant Peach" to my little one right now. Roald Dahl was one of my favourite authors when I was little, so it's a pleasure to share his fine works as a Daddy! And for myself, I enjoy reading different animated storybooks on Mommy's iPad. I can either read them or have them read to me, depending on how big I'm feeling. The right book can definitely help you feel happy and escape to a magical world!

Everyone is reading such classics, it feels! I feel a little out of place with all my modern stuff.

Garfield and Friends. Pink Panther too.

Arietta said:
Everyone is reading such classics, it feels! I feel a little out of place with all my modern stuff.
Click to expand...

To each their own Those Power Pack comics look especially fun to me. I may have to look around and see if I can find some.

I'll be visiting my Mom's house this week. I know some of the picture books from my childhood are still around. I'll enjoy reading some of those. I'll try to take some pictures to share. I'm also planning a mission to rescue my friend Rabbit from storage. I've missed him for a long time.

I'm reading this (Bamse, the strongest bear in the world):

I read "My First ABC Book," the only little book that I have at the moment. I got it recently because reading it when I was 3 started my AB/little side.

I got a collection of Dr. Seuss books for my roommate/little that I occasionally read to him. Dr. Seuss is always awesome, no matter what age!