Have you ever realized that Skunks are the perfect furry to wear diapers?

I mean, it may be just my opinion, but think about it, skunks produce stink all the time, right?, so what better way to contain that stink than with a diaper?

this perfume company gets it: 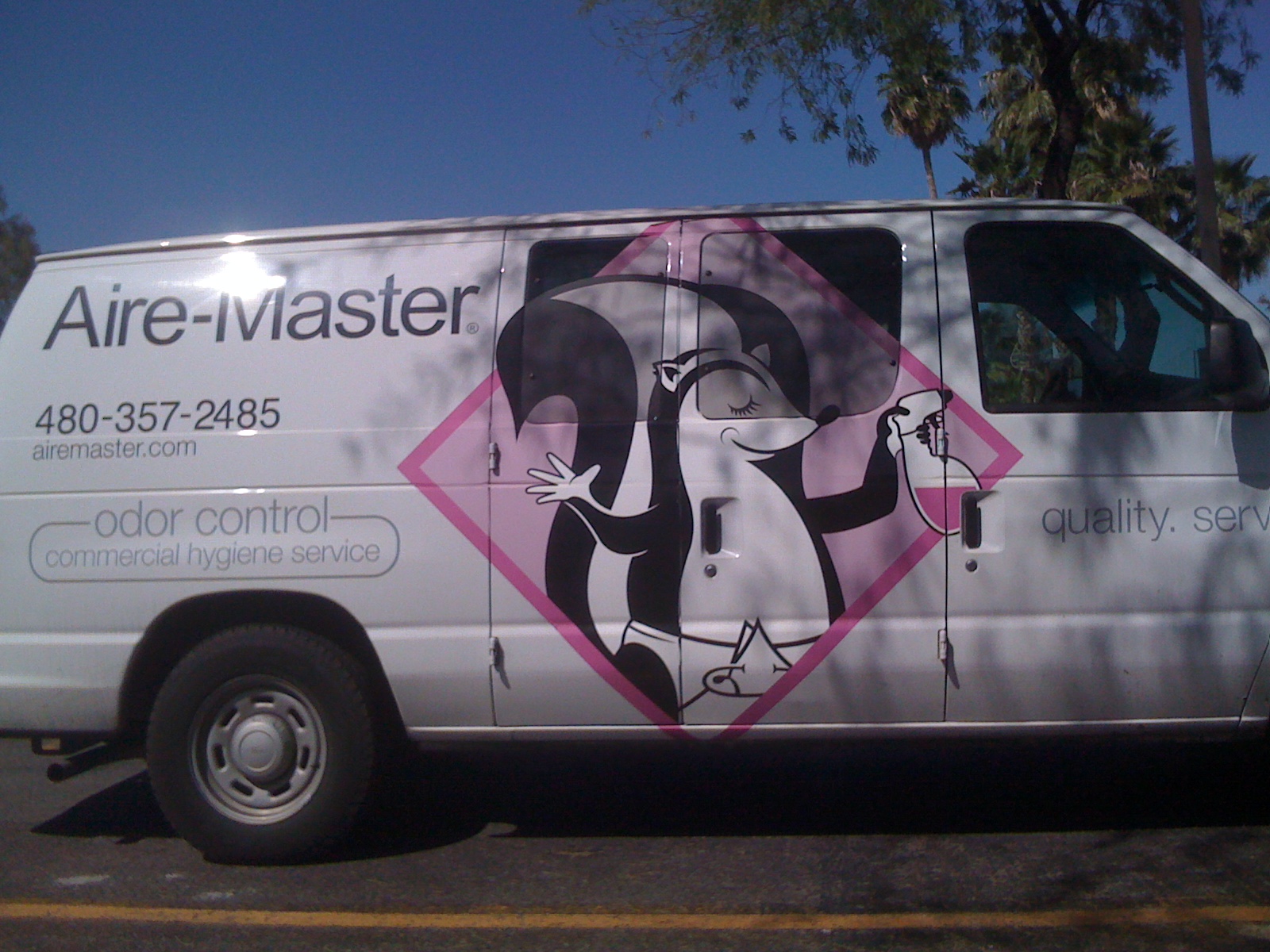 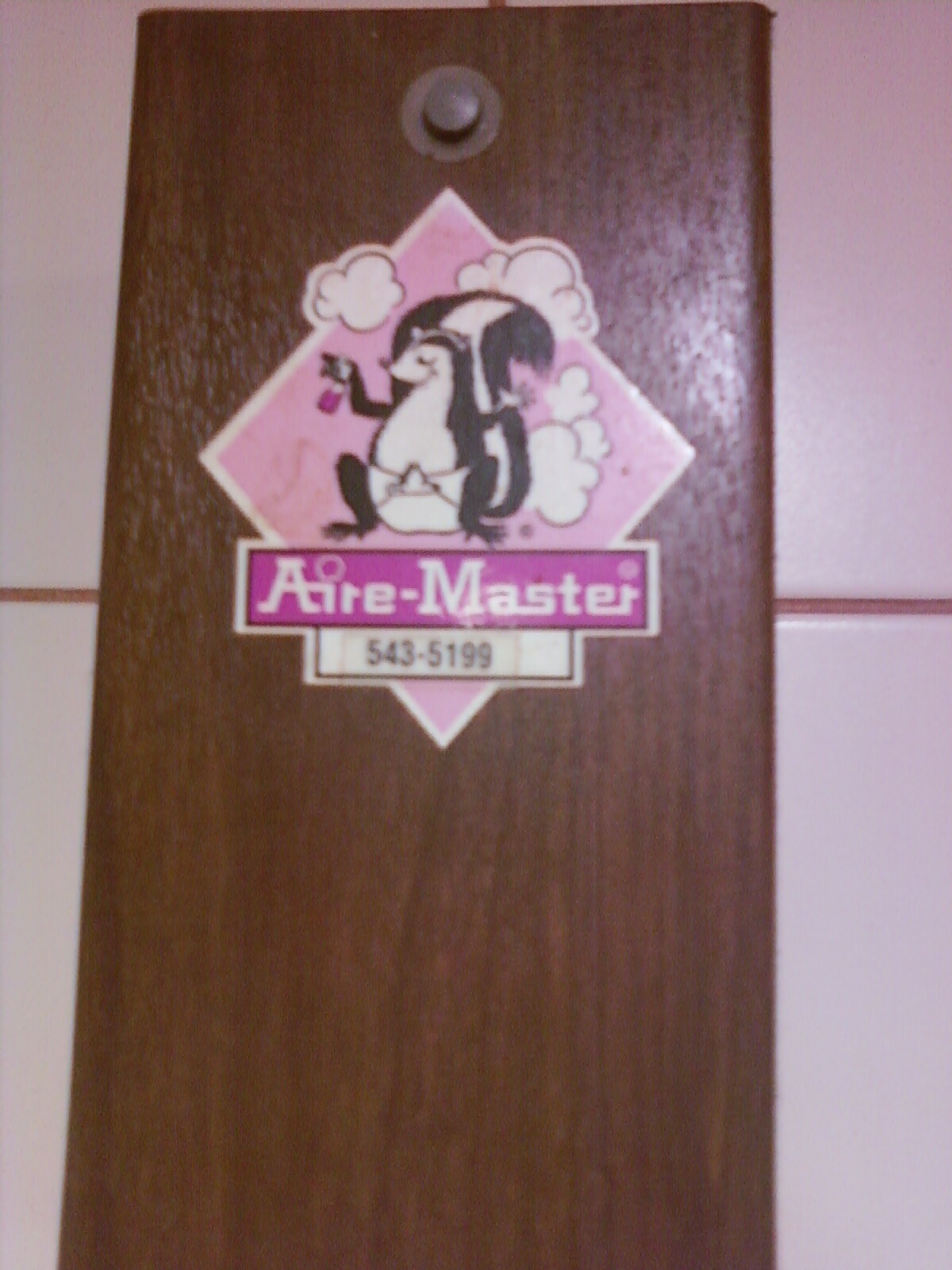 seriously, I mean this is just my opinion, but what do you guys think?

We used to have some aire-master sanitary supplies at my school when I was like, 10 (2002). I used to collect the labels in a photo album after I carefully peeled off the label and readheared it to a sheet of printer paper, I was just starting to discover my babyfur side back then (Winter of 2001-2002), so any diapered furries I could get were like gold. The staff soon noticed that some of our supplies were missing labels and got after my freind, mikey, for the theft, sorry mikey, it wasn't your fault !

Skunks do constantly have a strong odor, when I lived in California, I could always tell if I was near a skunk long before I could see one, that or I was near a marijuana farm. I had ferrets, and one of them was not descented and could still spray like a skunk, although nowhere near as strong, he would "poof" if you over excited him or surprised him, or he was very happy, it was about as bad a fart, he did have a stronger smell compared to the other ferrets that had been descented(had the scent glands removed). Ferrets and Skunks are all part of the weasel family. It can be hard to get a skunk to spray, but it does happen, usually to people I know who have dogs, dogs don't learn to quickly either.